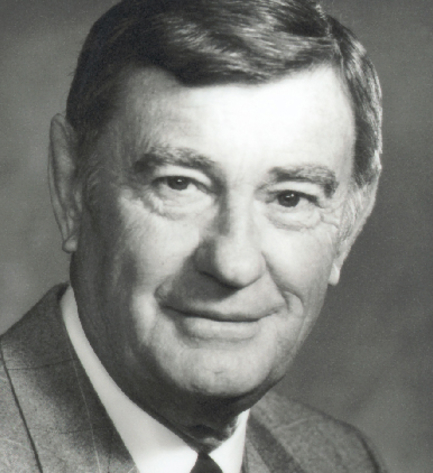 Arthur Williams, who began his flooring career at Armstrong in 1947, came to Mannington in October 1961 and was a part of that company’s leadership team for more than 25 years before retiring in 1987. His partnership with John B. Campbell enabled Mannington to grow from a family-run into a professionally managed, world-class organization. In his career, he was honored with the Retail Floorcovering Institute’s Jack Beckwith Award for outstanding service to the industry and the Floor Covering Industry Foundation’s annual Special Honoree Award. A graduate of RPI in New York, Williams also served in the U.S. Marine Corps in combat in World War II.