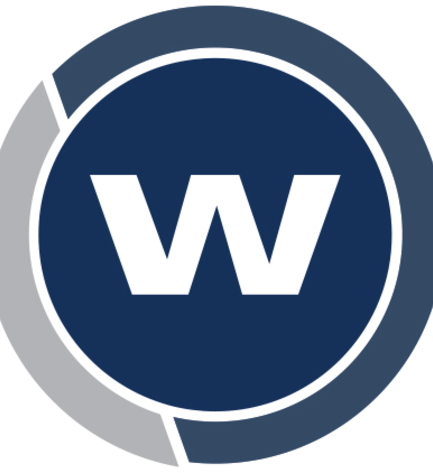 Marvin Berlin was the force behind New York Carpet World.  Between 1967 and 1996, New York Carpet World grew from two stores to a chain of over 250 stores in 17 states.  Berlin visited virtually every location on at least an annual basis and his management and information systems became models for others to follow.  The art of multi store merchandising, private labeling and advertising matured and were perfected by New York Carpet World.

The New York Carpet World semiannual style-out was legendary and the model for major retail flooring chains and buying groups today.  Berlin was committed in developing the largest and most automated distribution center that made over 2,800 cuts per day off of a 60,000 roll stock platform and serviced all 250 plus stores daily.  The company’s state of the art Ringgold, Ga. warehouse and distribution center was the most automated and visionary facility of its kind.

As early as 1980, Berlin had a staff working the concept of an in home portable computerized measuring, calculating and selling system.  Today companies like Home Depot are using the Measure-Comp System created by Marvin Berlin.

Berlin developed a main-frame computer system that was matchless.  The system would track all accounting, inventory, installer billing, advertising and personnel, plus one of the most complex pricing and commission systems that allowed his company to operate at very high margins.  It also allowed controls to be put in place so that managing the far flung empire was as if walking across a room with ease.

Berlin was also well known for training personnel, backing educational initiatives and selfless philanthropy, which he practiced as a key part of his of daily life.