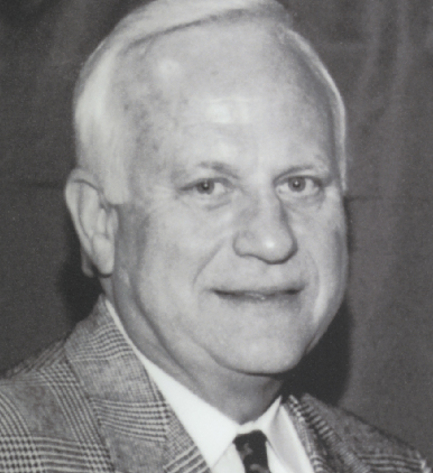 Levon Ezell, a lifelong friend of Lloyd Brinkman, was recognized as a guiding force behind the growth of LDBrinkman, at one time the largest flooring distributor with annual sales of around $370 million. Ezell, who co-founded the wholesaler, recognized that the strength of the company was in its people and their character. His hallmark was his high level of integrity and ethics. Ezell, who became president of LDBrinkman in 1969, added the titles of CEO and Chairman in subsequent years. He was one of the Founders of the North American Association of Floor Covering Distributors (NAFCD) and is a past Honorary Director of the Retail Floorcovering Institute. He was named Outstanding Distributor of the Year in 1985.