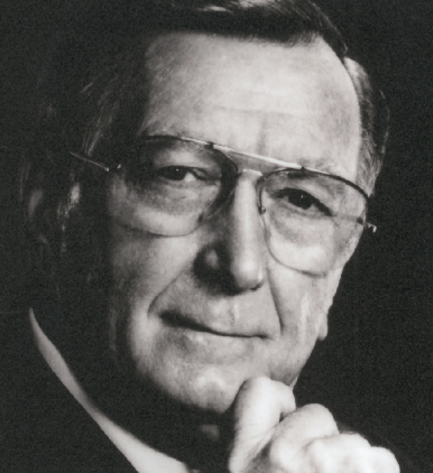 Frank Mayfield began his retail career during the start of the Depression, working for his father in a small furniture store. He spent every hour he could developing his famous sales techniques. In 1947, Mayfield borrowed $12,500 and opened Mayfield’s Inc. in Greenville, S.C. Under his leadership the store grew into a multi-million dollar business. During his 45 years at the helm, Mayfield built a clientele in Greenville that was the envy of any retail business in the city. He is known industrywide for his impeccable customer relations skills and his philosophy to be honest and sell value over price. He also was one of the Founders of the Retail Floorcovering Institute in the early 1970s, where he parlayed his skills into the Mayfield College of Professional Selling, an intense five-day course of educational programming that began in 1986.