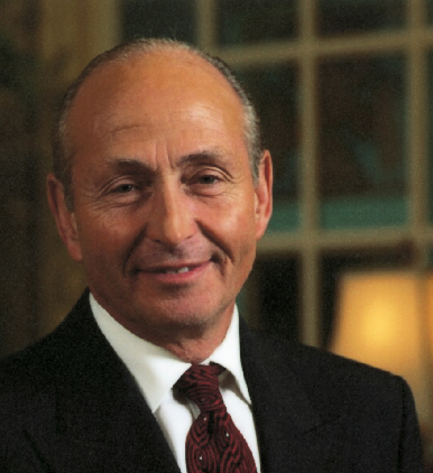 Sandy Mishkin has had a significant positive impact on the floor covering industry. In 1984 Mishkin, along with fellow WFCA Hall of Fame members Howard Brodsky and Alan Greenberg, started Carpet One with ten founding members—each an equal shareholder in the cooperative—and began to pool purchases and promotions together.

From this modest startup, the resulting organization today is known as CCA Global Partners. Due in large part to Mishkin's vision and leadership, more than 3,200 retail stores in the United States, Canada, Australia, New Zealand and the United Kingdom today benefit from CCA Global Partners' business lead­ership. Mishkin has served the organization as its President since its inception.

In addition to his corporate responsibilities, Mishkin has been deeply involved with the Scott. G. Mishkin Foundation. Named In honor of his son Scott, whose life was claimed in 2001 by a rare form of pedi­atric cancer, the foundation was created to assist fund raising and research projects dedicated to fighting children’s cancer. It sponsors numerous projects throughout the year dedicated to this worthy cause.

In addition to being Co-Chairman of the Anti-Defamation League for more than fifteen years, Mishkin has also been involved in numerous civic organizations in his long-time home of Atlanta, Georgia.