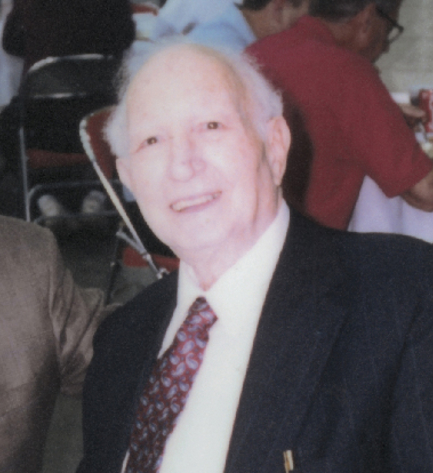 With an initial investment of $1,750, Harry Saul and his wife, Helen, co-founded a small chenille business in 1946. Who knew back then that the little business that manufactured children’s robes would eventually become Queen Carpet. During the 1990s, Queen Carpet experienced rapid growth by purchasing several carpet manufacturers, including Patcraft Mills (1990), Cumberland Mills (1992) and Tuftex Industries (1994), the largest mill on the West Coast. Queen grew to the fourth-largest carpet manufacturer in the country before joining forces with Shaw Industries in 1998. Saul, whose son Julian was president of Shaw until his retirement in 2006, was also a founding member of the Floor Covering Industry Foundation.