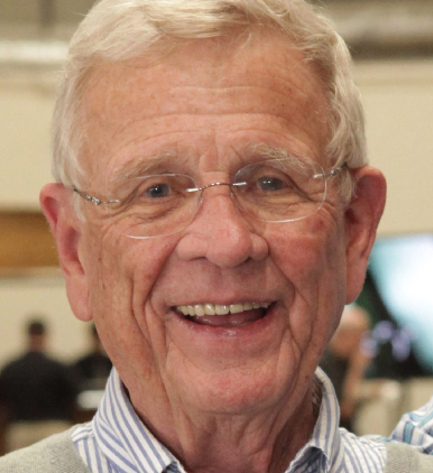 Robert E. (Bob) Shaw often observed that he wanted to build an institution that would last. As Co-Founder, President and CEO of Shaw Industries for decades, Bob Shaw built the company into an institution that would become the world’s largest carpet company. During the recession of the early 1980s, Shaw made a series of strategic moves that catapulted the firm to the top spot among carpet makers. Shaw also opted to go into competition with its largest customers: wholesale distributors. Shaw expanded its retail sales force, invested heavily in training and went direct to small retailers. Shaw also integrated vertically in the 1980s, acquiring a number of yarn mills to reduce raw materials costs. By taking these and other risks, Shaw rose to the top of the industry by 1986. In 2001, Shaw Industries was sold to Warren E. Buffett’s company Berkshire Hathaway. In 2009, ground broke on Mr. Shaw’s new company, Engineered Floors, which focused on selling to high-volume customers who supply carpet to apartment complexes and other commercial establishments. Engineered Floors acquired residential carpet maker Dream Weaver Carpets in 2011. Currently, they are building a $450-million manufacturing operation, that has a footprint of 2.4-million-square-feet in Dalton, Georgia.