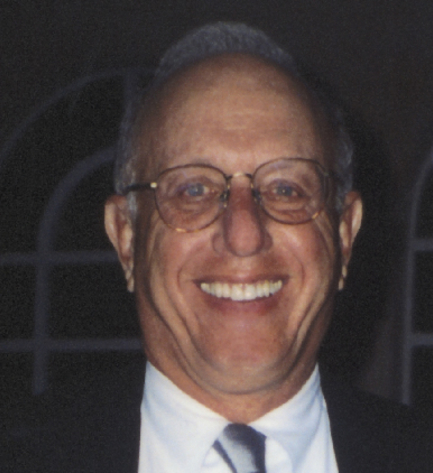 After graduating from Georgia Tech in 1963, Julian Saul returned home to Dalton to work for his father’s textile business, Queen Tufting (later Queen Carpet), which eventually became a part of Shaw Industries. When the haze of cotton lint and dust in the mills caused Saul’s allergies to flare up, he approached his father about the company manufacturing carpet with synthetic materials. In 1969, Queen entered the carpet business—and never looked back. By 1995, Saul, who served as President and CEO following his father’s death in 1994, had built Queen into the fourth-largest carpet manufacturer. In 1998, the company merged with Shaw Industries, where Saul immediately became President until his retirement. He now keeps busy reinventing Barnsley Gardens, a resort in Adairsville, Georgia.