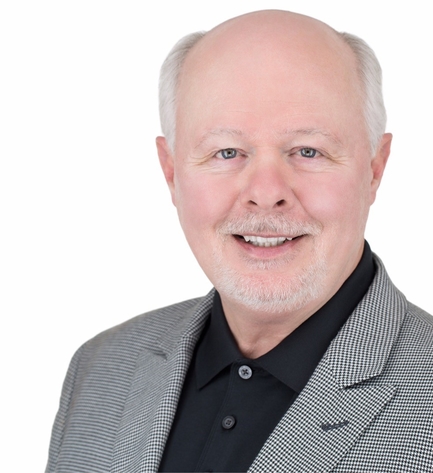 Harold Chapman has spent his entire professional life in the flooring industry. After graduating from Clemson University in South Carolina, his first job was as a salesman for Sears in the commercial division in Anderson, SC. He was promoted to division sales manager for the entire state before he even hit his two-year anniversary with the company! Chapman’s next notable accomplishment occurred after he joined Bonitz Flooring Group in Greenville, SC. He became officer of the company within his first 5-years. Chapman soon rose to the position of president and chief executive officer at Bonitz Flooring Group, a company he grew to become the nation’s largest independent commercial flooring company. Chapman retired from Bonitz Flooring Group in 2016. Chapman serves as chairman emeritus at StarNet Commercial Flooring Cooperative.  He is a former chairman of StarNet’s board of directors. He served as chairman for 5 years during the vertical integration days and helped reestablish StarNet as a successful entity for the independent flooring contractor.. He is also a former member of the board of directors for FCIB (Floor Covering Installation Board). Chapman has served on many advisory boards during his 35-year career, including Dupont and BASF, among others. He was elected to the WFCA board for the first time in 2002.  During his first years as a board member Chapman served on the WFCA Finance and Executive Committees, as well as several others. He was elected again as chairman of the WFCA board in 2012 and continued to hold board and committee seats with the association.