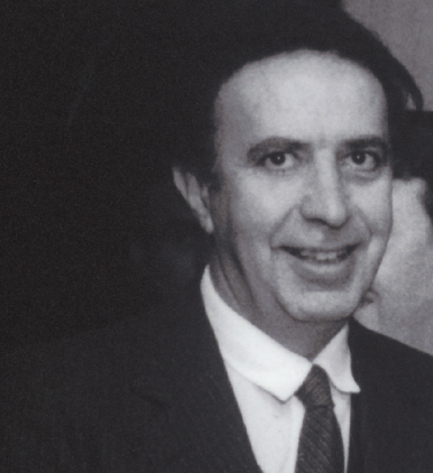 A summer job in 1947 working for Katherine Chenilles, a rug mill in Dalton, prepared Shaheen for a career in the carpet industry. After graduating college Shaheen became a Salesman for Katherine Chenilles in the Midwest before settling in Dalton to manage the company’s office and oversee its manufacturing. In 1954 he and his wife, Piera, started their own business, World Carpets, which became one of the first in its industry to completely integrate its operations, from spinning all the way to delivery of the finished product, by starting the first company trucking division in the industry. In 1968, World Carpets became the first to put into production a Kuster continuous dyeing range—first in solid colors and then in TAK multicolor. In November 1998, World Carpets merged with Mohawk Industries, creating the largest flooring company in the country.