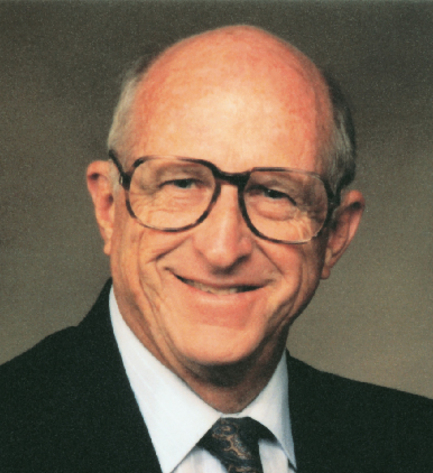 Paul J. Pumphrey is the Founder of Cleaver Carpet Center in Pueblo, Colorado, established in 1953.

Pumphrey's career in the flooring Industry began in 1935 at the age of ten assisting his father cleaning rugs. In 1946, Pumphrey and his brother Bill conceived and created Cleaver Carpet Cleaning and Mothproofing Company In Pueblo, Colorado. In 1953 the name of the business was changed to Cleaver Carpet Center. By 1956, Cleaver Carpet Center had become the dominant carpet outlet in Southern Colorado.

Pumphrey's appreciation of the value of industry association membership has been illustrated throughout his career. In 1975, Pumphrey was honored by being named to Western Floors magazine's prestigious Hall of Fame. Howard Olansky, veteran publisher of the magazine and fellow WFCA Hall of Fame member, had recognized and agreed with Pumphrey's interest and belief that retail floor covering dealers would benefit from being represented by a single nationwide organization, rather than by smaller competing groups. Pumphrey is the only person to have the distinction of having served as president of both the WFCA and the RFI/AFA. In 1995, the American Floor Covering Association (AFA) merged with the Western Floor Covering Association to become today's World Floor Covering Association.

In addition to managing his business, Pumphrey's philanthropic efforts have been significant, including contributions of both time and treasure to a variety of civic and religious organizations.

Paul Pumphrey will have experienced sixty-six years of service to the floor covering industry!