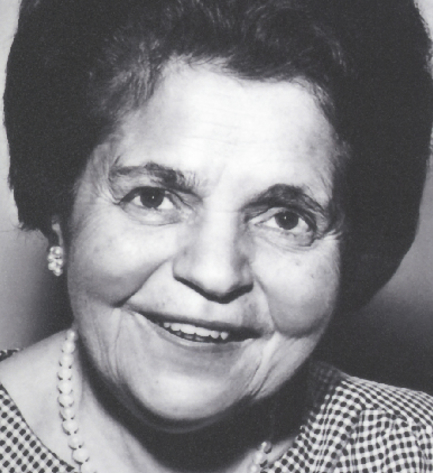 Rose Blumkin (better known as Mrs. B) arrived in the United States with $66 in her pocket and not knowing a word of English. During the Depression, to keep her family from starving, she visited clothing stores and noted their prices. She passed out 10,000 flyers advertising she could out-fit a man from head to toe for only $5. She made over $800 in one day. Then, in 1937, the 44-year-old Blumkin borrowed $500 from her brother and established a furniture business (later called Nebraska Furniture Mart) in the basement of her husband’s pawn shop. There she established her business’ No. 1 principle: sell cheap. She priced the furniture 10% over her cost. Carpet suppliers sued her for violating Fair Trade Laws by selling so low. She won the case and gained considerable free publicity. Nebraska Furniture Mart eventually became one of the three largest independently owned flooring retailers. In 1983, Warren Buffett purchased an 80% interest for $55 million.