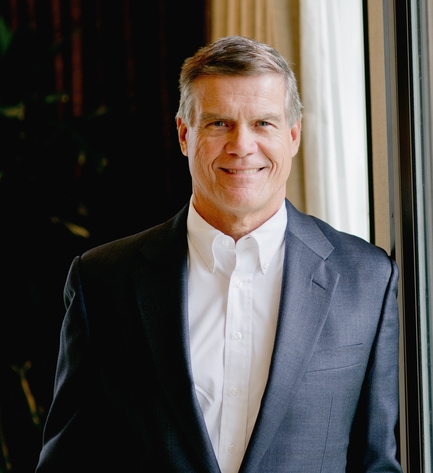 Born in Macon, Georgia, Vance Bell attended Georgia Tech where he played football and in 1973 received a degree in Industrial Management. After graduating, he went to work for West Point-Pepperell before joining Shaw Industries in 1975.

Bell is the chairman and chief executive officer of Shaw Industries Group, the largest carpet manufacturer in the world. Based in Dalton, Georgia, Shaw is a subsidiary of billionaire investor Warren Buffett’s Berkshire Hathaway Inc.  Bell was named chairman and chief executive officer in 2006 succeeding Robert Shaw, the man who hired him back in the 70’s. During his decades with Shaw, Bell has worked with everything from sales and marketing to manufacturing and operations.  Shaw now boasts more than $6 billion in annual sales and has approximately 23,000 employees.