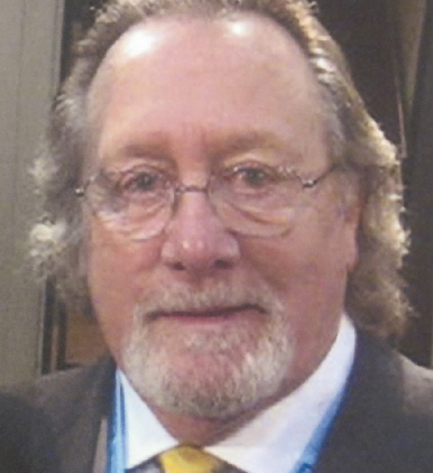 Peter Spirer’s career spans more than four decades, during which he has left an indelible mark on the industry. Spirer is most widely recognized for his success in establishing Horizon Industries, which he founded in 1972. He is largely credited for bringing fashion to floor covering through both product and advertising. He served as Horizon’s CEO and helped steer the company from last among some 300 manufacturers to sixth in the industry. The growth came without the benefit of acquisitions but included the sales of the Harbinger Co. and Helios. In 1992, Horizon was acquired by Mohawk Industries for $87 million. Spirer, who served two terms as the Chairman of the Carpet & Rug Institute, has often been lauded for his environmental efforts, specifically to reclaim and recycle carpet and mill waste.