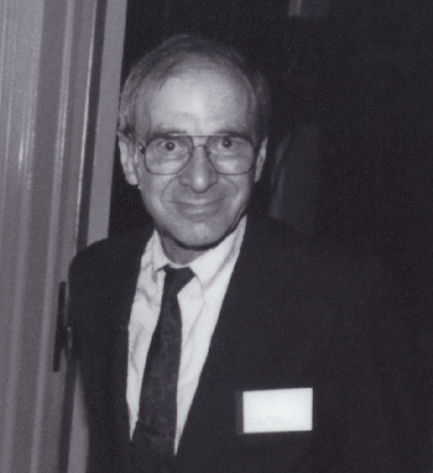 Ted Einstein was far ahead of his time, making it all about fashion instead of just flooring. Born in Frankfurt, Ted Einstein fled Germany in 1933 with the advent of the Nazi regime in Berlin. He survived the war in France and came to the United States in 1947. Eight years later, Einstein started a carpet business in Bloomfield, N.J., teaming with Albert Moomjy, a partnership that grew two years later to take on Walter Moomjy and Einstein’s twin brother, Ernst. The famed Einstein-Moomjy chain expanded to five stores, four in New Jersey and one on the east side of Manhattan. With each of the partners in charge of a department, Einstein looked after wall-to-wall broadloom. Versed in fashion and consumer trends, he helped shape the chain’s award-winning advertising campaigns in print and on the air, often with a touch of humor.