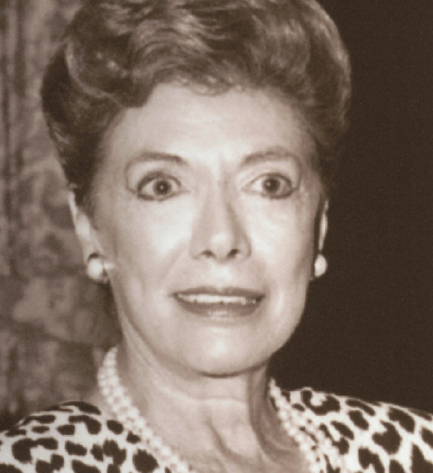 Shirley Lorberbaum was a carpet industry pioneer, a community leader and philanthropist, and along with her husband, Alan, co-founded Aladdin Mills, which in 1994 merged with Mohawk and Karastan to become the second largest U.S. carpet mill. As Co-Founder of Aladdin Mills, as the first female President of the Dalton/Whitfield Chamber of Commerce and as an advocate for children and minorities, she created a legacy of progress and success. Shirley Lorberbaum is only the second female member of the Hall of Fame, sharing that distinction with Rose Blumkin of Nebraska Furniture Mart.