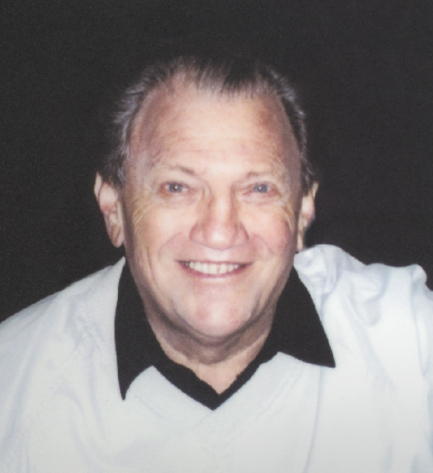 A retail merchandising legend, Herb Wolk is best known as the Owner and driving force behind Cadillac Carpet Distributors, which began operations on Long Island, N.Y., in 1975. His keen sense of merchandising was honed through experience as a Vice President of Allen Carpet and a 20-year stint as Owner and Vice President of David’s Carpet. He was also very active in the Retail Floorcovering Institute, which later became known as the American Floorcovering Association (AFA). He was among the lead Instructors of the Mayfield School of Professional Selling, teaching sales training with ethics. He also served as Chairman of the AFA at the time of the merger between the AFA and Western Floor Covering Association that created the WFCA in 1995, playing a prominent role in the negotiations.