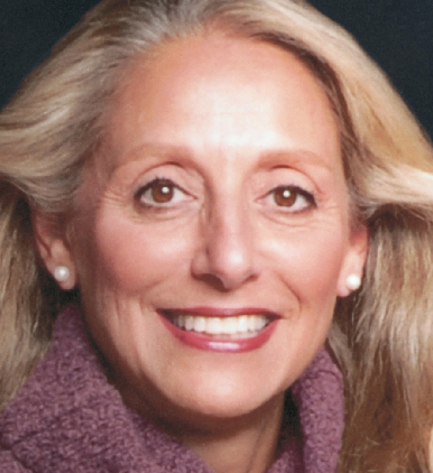 Sonna Calandrino enjoyed a unique career in the flooring business. The first portion of Calandrino's flooring journey centered on her founding a retail flooring store in upstate New York. Ultimately this business grew to include ten stores, emphasizing excellent customer service directed to the architec­tural and design communities.

Upon the sale of her firm, Calandrino began a second career as an Educator to the flooring industry. She was a Contributor for Hearst Publications (Floor Covering Weekly) for nearly twenty years, crafting ar­ticles that covered selling and display techniques for retail, distributor and manufacturer's sales staff alike. Calandrino also authored several books emphasizing successful selling and marketing.

During her ten-year association with Mohawk Industries, Calandrino was instrumental in developing their successful Floorscapes store within a store concept.

Calandrino was also in demand as a Speaker who made many specialized marketing presentations to manufacturers, distribution and retail organizations throughout the country.

Deeply invested in her community, Calandrlno was an advocate for programs that would educate and empower women. One such example is a halfway house that she developed, and which was administered by Catholic Charities of the Albany, NY diocese, that educated women released from prison on the nec­essary skills required to re-enter the work force. In addition, Calandrlno also served many years as a board member of the local Humane Society.