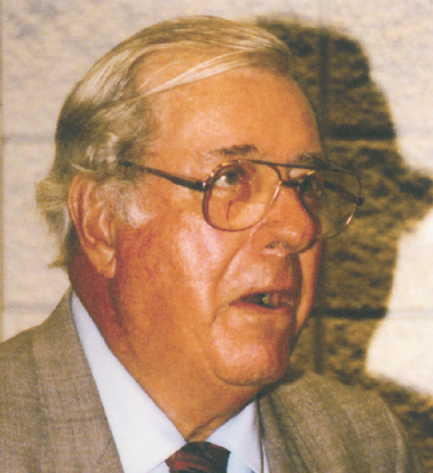 Walter Guinan, one of the carpet industry’s marketing legends, began his career in 1928 as a Sample Boy at Bigelow-Sanford, rising through the ranks to Stylist. In 1954 he was named Executive Vice President and Sales Manager at Karastan Rug Mills, assuming the role of President in 1957. Over the next 10 years, Guinan transformed Karastan Rug into one of the most recognizable brand names in America and in 1969 was named Senior Vice President of Karastan’s parent company, Fieldcrest Cannon. Guinan is also the only person to hold the titles of Chairman of the Board of both the American Carpet Institute (ACI) and the Carpet & Rug Institute (CRI). He was a prime player in ACI and the Tufted Textile Manufacturers Association merger, which led to the CRI. Finally, Guinan was a founding member of the Floor Covering Industry Foundation, which he served as Chairman.