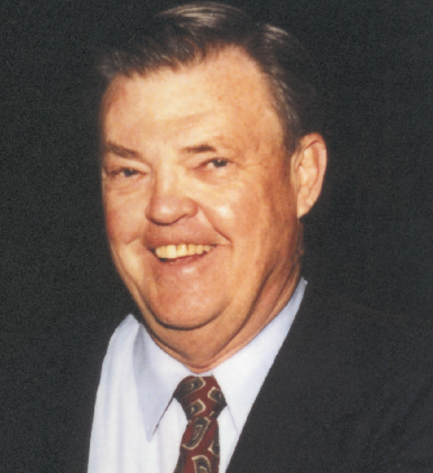 Dean McKinney was known as a consummate professional—friendly, honest, hard working, mentor; it was those qualities that made him one of the most respected leaders in the flooring industry during his 38-year career that began in 1954 when he was a Marketing Rep for Armstrong World Industries in the flooring company’s New York district office. Two years later he left Armstrong and headed to Chicago to work for Carson Pirie Scott as a Residential Sales Rep. McKinney rose through the ranks, becoming Chairman of the $175 million retailer in 1986. A year later, he was coaxed out of retirement to run the new Floor Covering Consumer Credit Association (FC*CCA), better known as the FLEX credit card. McKinney raised $842,000 in seed money in the first six months to get the fledgling organization off and running.